After the glorious return of the greatest Bengali of all times, Bangabandhu Sheikh Mujibur Rahman, the Father of the Nation in 1972, he began his official activities at Sugandha. Gradually, Sugandha became an integral part of Bangabandhu’s dream of Shonar Bangla. In an effort to continue holding Bangabandhu’s legacy and preserving his precious memory, the Foreign Service Academy has established ‘Bangabandhu Research Center for Foreign Policy and Diplomacy’ at this Sugandha. Prime Minister Sheikh Hasina inaugurated the research centre on 25 September 2020 during the commemoration of the historic Bangla speech by Father of the Nation Bangabandhu Sheikh Mujibur Rahman at the United Nations General Assembly in 1974. This center aims to be a ‘Center of Excellence’ to conduct quality research on Bangabandhu’s life and works and Bangladesh Foreign Policy strategy and Diplomacy. Foreign dignitaries can also familiarize themselves now with the darkest nightmares of our nation and also witness the principled position of Bangladesh. 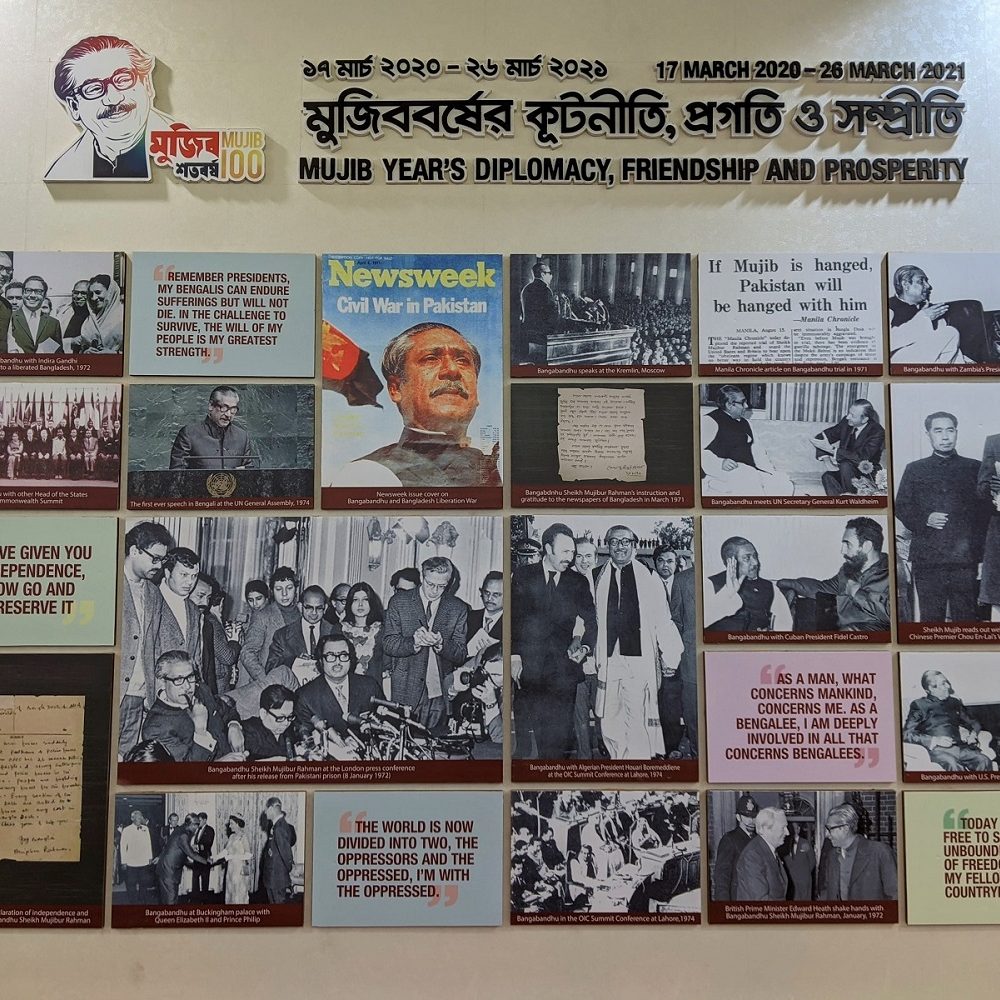 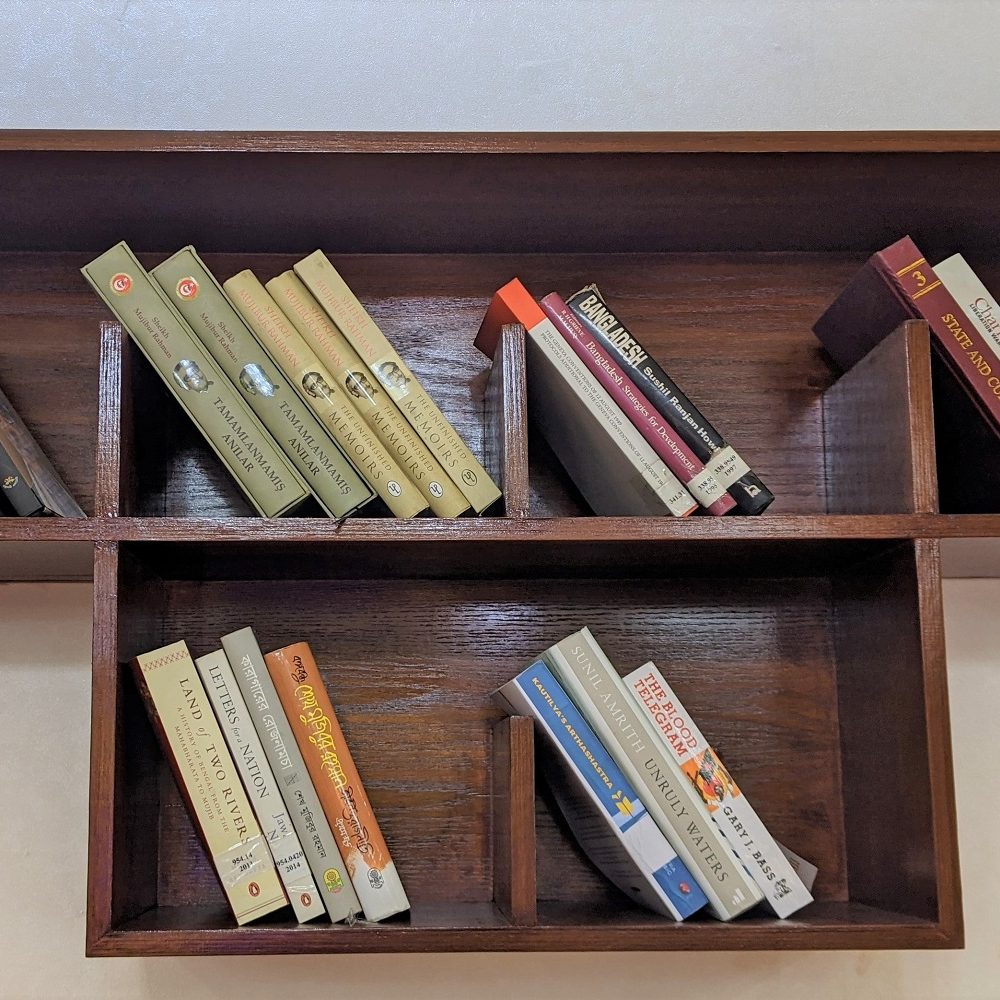 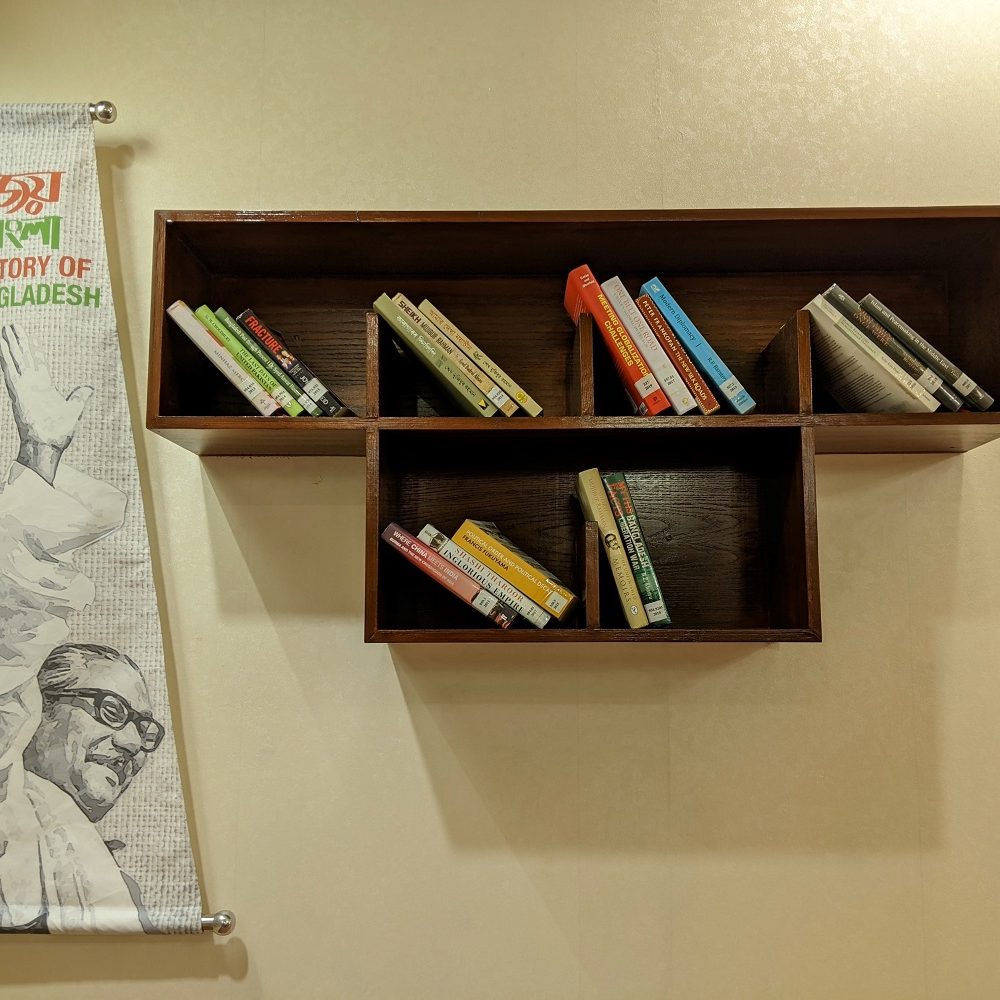 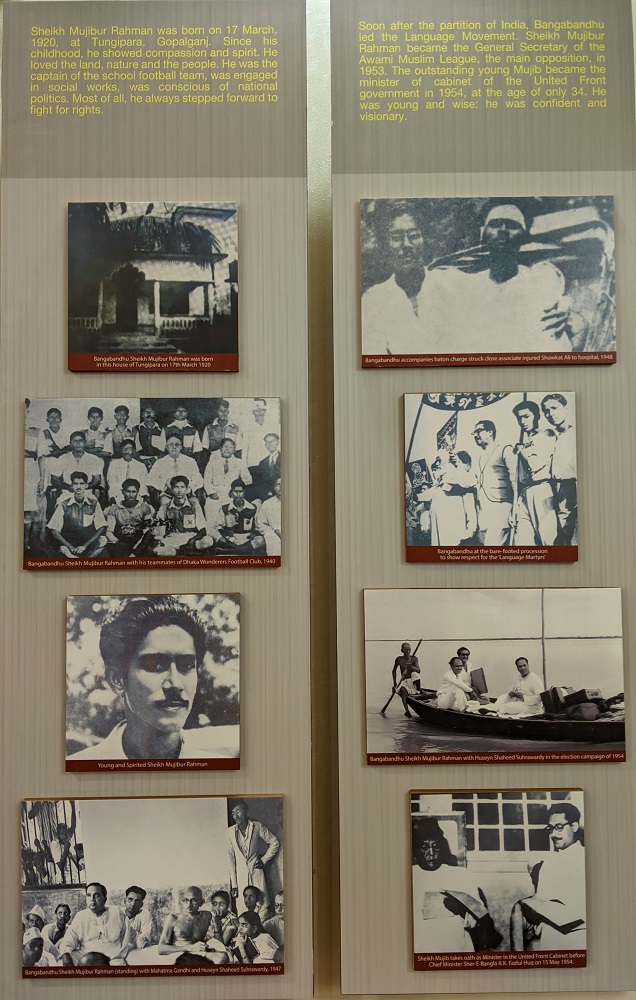 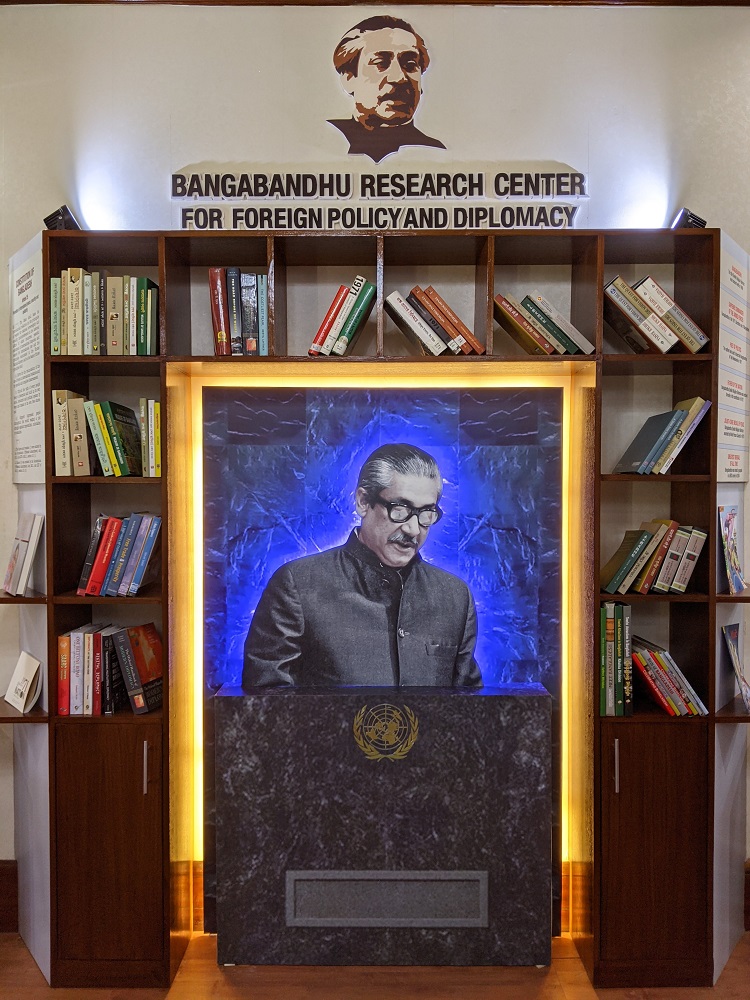 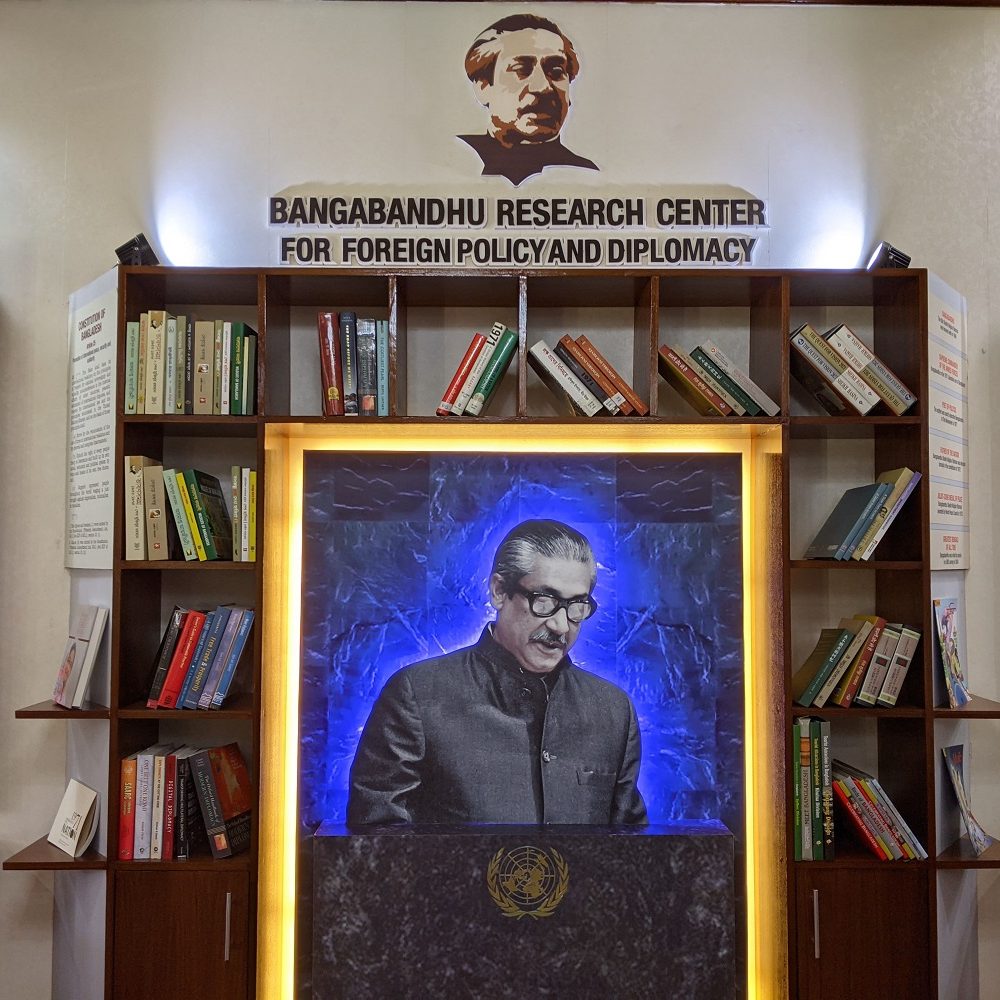 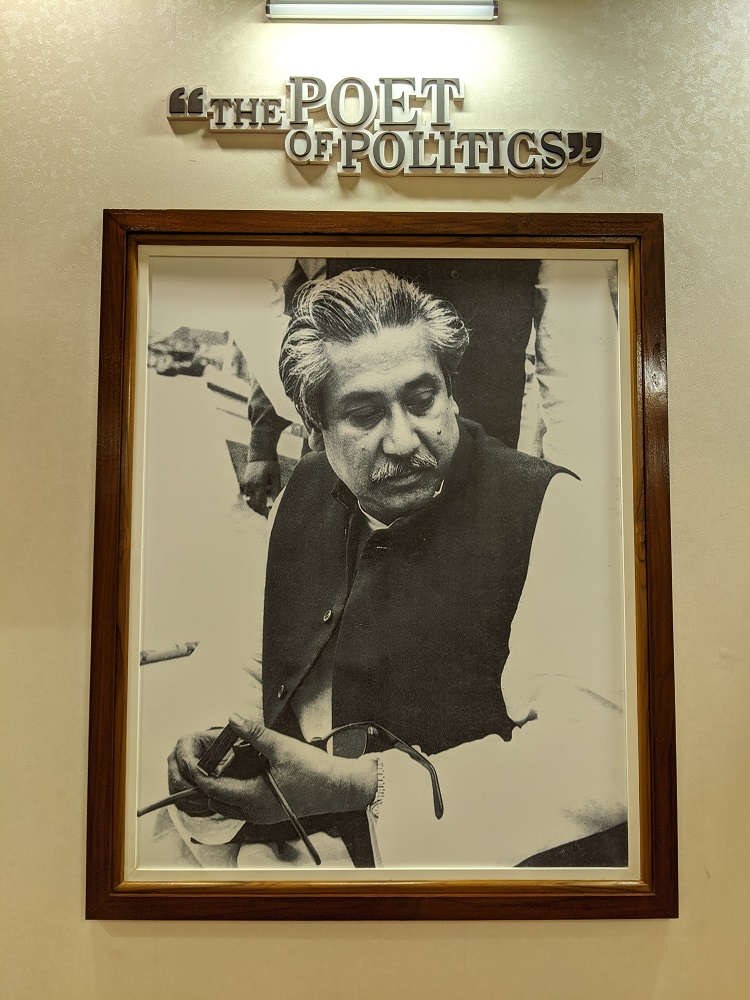 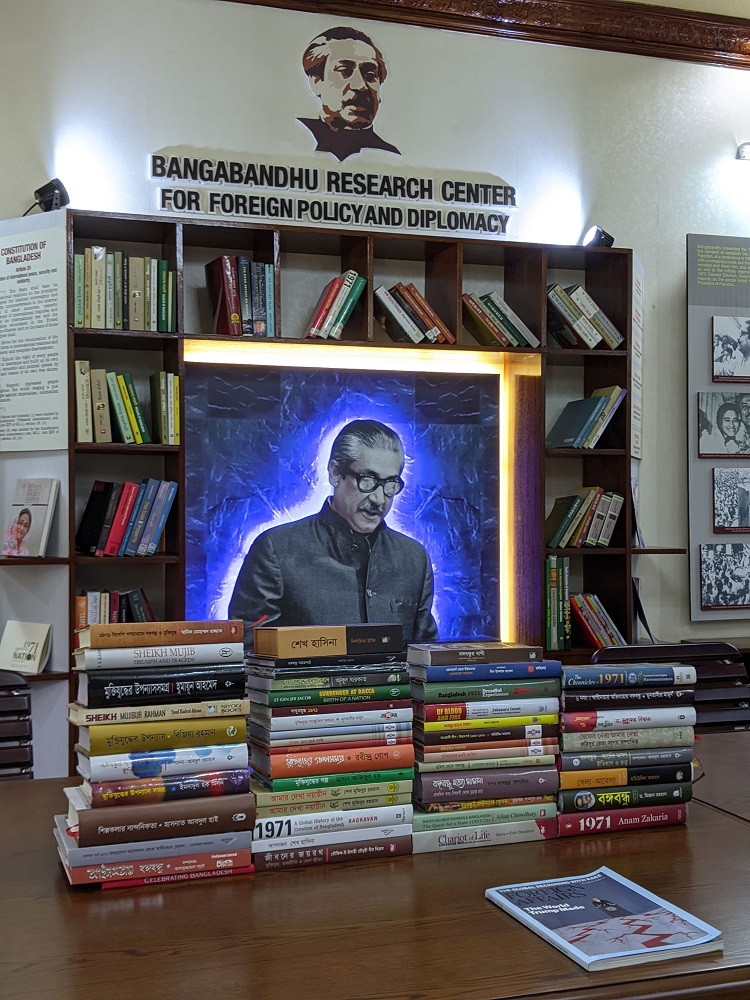 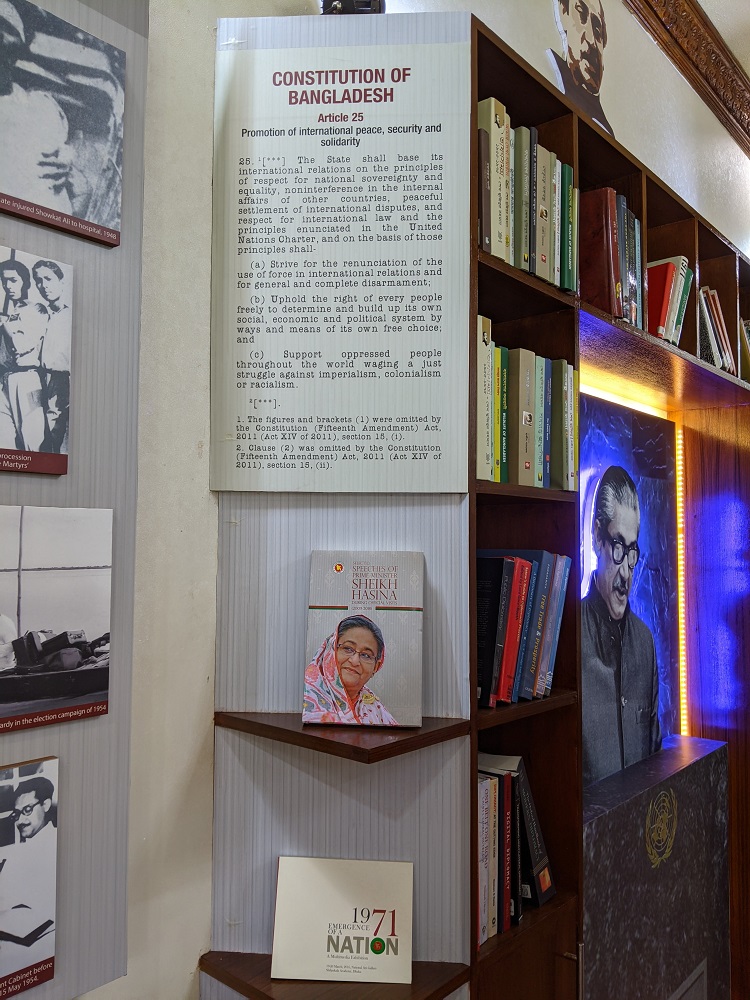 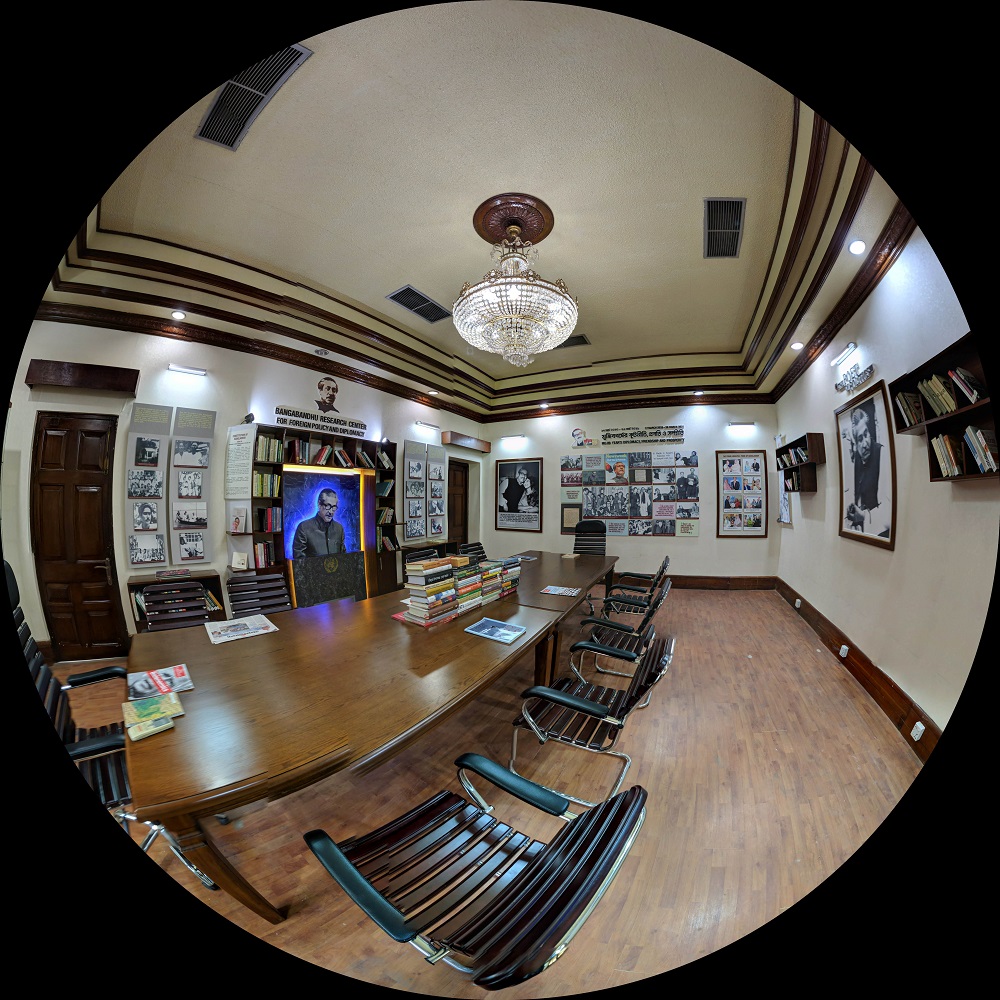